Thank you for a successful Puppy Bowl 2019! Our beloved Will was voted Underdog of the championship, and his media attention is helping to spread awareness of rescue dog adoptions. From Twitter to People Magazine to trading cards, Will has made it big. 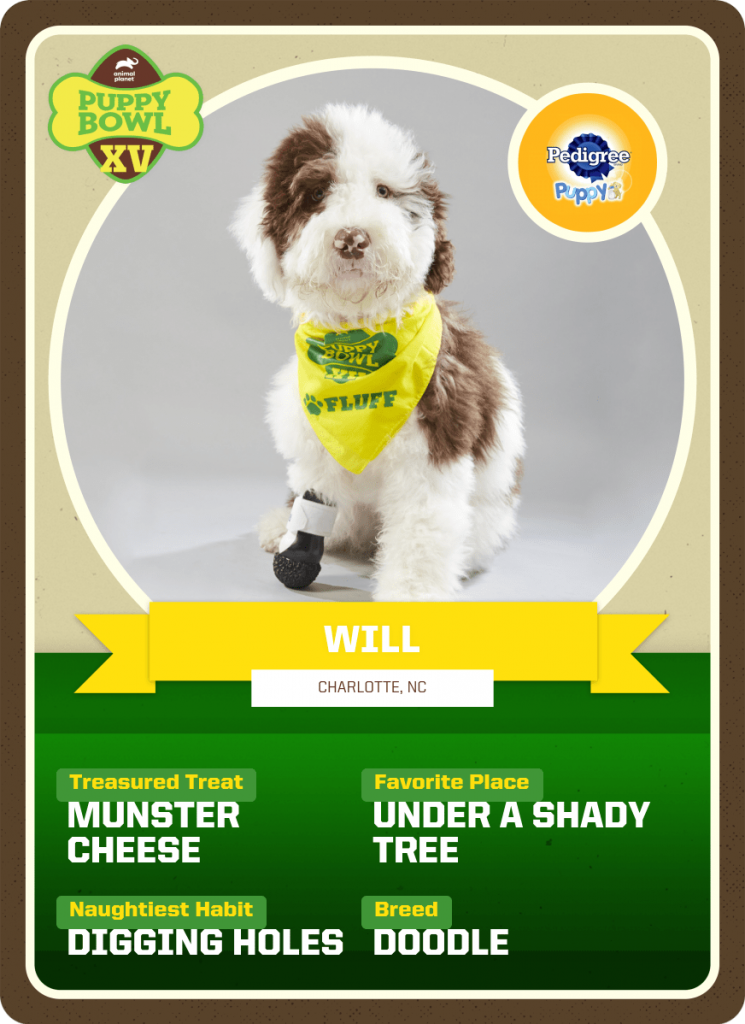 We would like to thank Animal Planet for hosting its annual Puppy Bowl and giving us the opportunity to showcase Will to the world. We think it’s agreed – everybody loves him.

With his own prosthetic and a face that’s magnetic, it’s Will!https://t.co/xakJXNd9y2 pic.twitter.com/rSh7tecQ5a

Doodle Rock Rescue has been a key partner of ours leading up to the Puppy Bowl. They are the organization who originally brought Will to us. We are very thankful for their continued support, and are proud to be affiliated with them and their mission of pairing rescues with adopters. 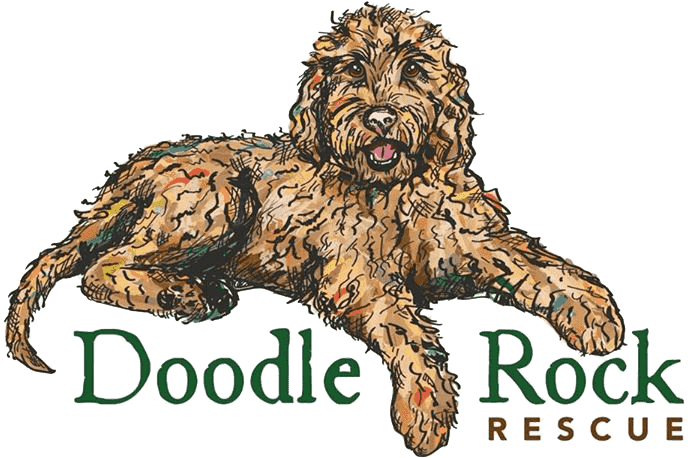