Will and Bill: A Story of Love and Friendship

Dallas-based Doodle Rock Rescue reached out to Pet Artificial Limbs and Supports in Houston to assist Will in obtaining a limb. Bill Bickley, the man behind PALS, looked forward to helping another animal achieve a happy and healthier life through the use of his braces and limbs. After meeting Will for the first time, Bill fell in love and asked if he could take Will back to Houston to foster him while making the new limb.

Will arrived at the Bickley home in August of 2018. He met Bill’s two daughters, his wife and Snickerdoodle. Snickerdoodle, the Bickley family’s eight-year-old poodle, had recently joined them just four weeks earlier, having been adopted from the Houston Poodle Rescue after the death of his owner.  Will fit right into the Bickley family, forming special bonds with every member, especially Snickerdoodle. Will and Snickerdoodle are lovingly referred to as the odd couple, not only because of their opposite sizes, but also due to their differing personalities. Will immediately became part of the family upon his arrival, and it was recently made official with a formal adoption. The Bickley children then lovingly renamed him S’mores. While the world would soon come to meet Will, he will always be S’mores to the Bickleys. 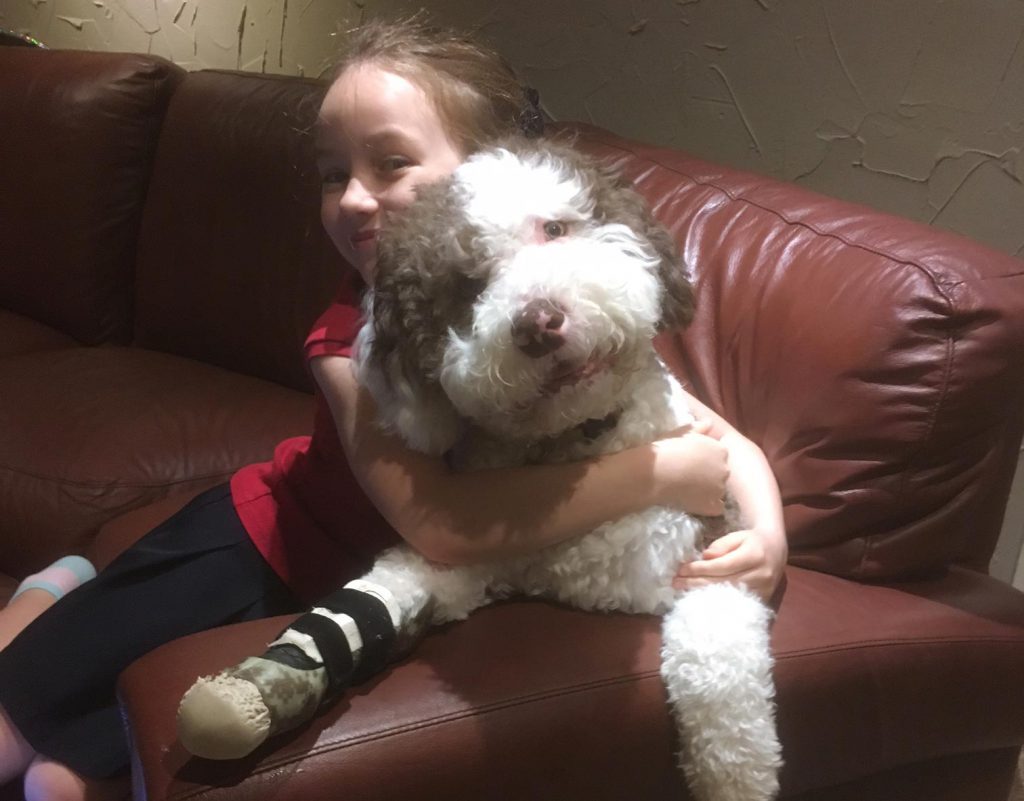 All was going well, fostering Will as he accommodated to his new life in the Bickley home. His new limb was allowing him to be a typical energetic puppy, and Animal Planet soon reached out for Will’s participation in Puppy Bowl 2019. Excited about this invitation, the Bickleys started to make travel plans for Will and Bill to fly to New York for the Puppy Bowl.  However, they soon realized their once 11-pound puppy had tripled in size, and at 30 pounds, was now too big to travel in the cabin of an airplane with Bill.  Still wanting Will to compete, the Bickleys planned a road trip for Bill and Will.  After renting a car, the duo drove cross country from Texas to New York for the filming of Puppy Bowl 2019. 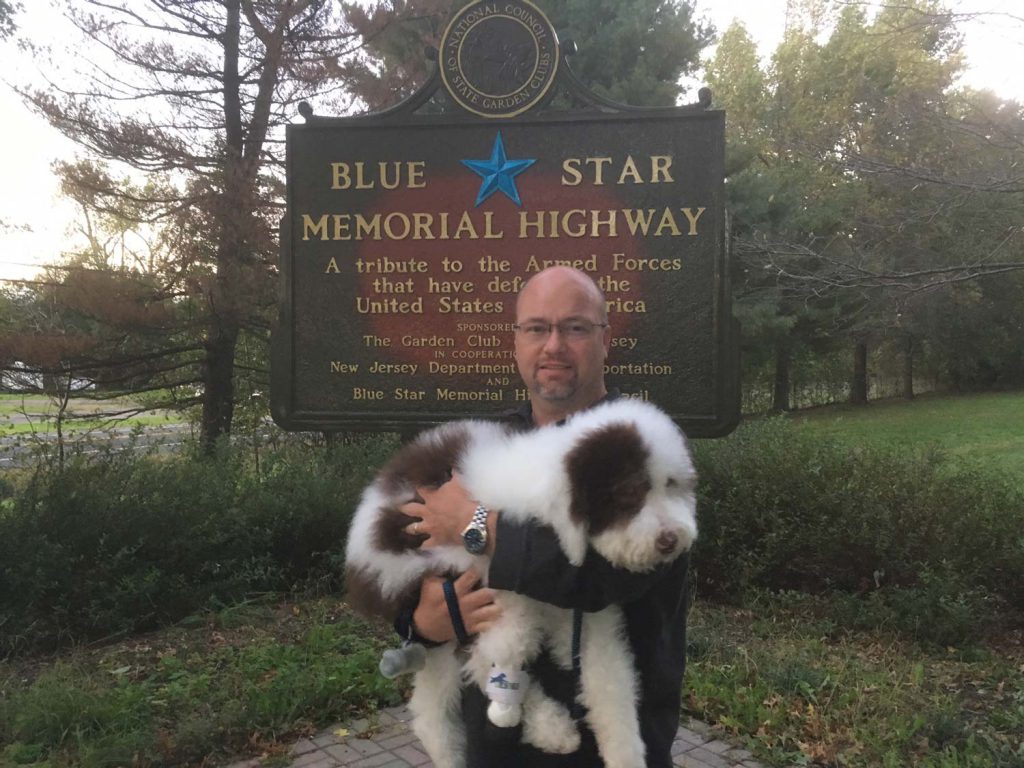 Will had a great road trip to New York, getting to meet Bill’s New York family and enjoying time running around beaches and other fun sites. Everyone who met Will fell in love with him, amazed by his affectionate personality and his life-enabling limb. Will and Bill made lots of new friends in New York and at Animal Plant. Will has continued to grow and is now almost 50 pounds! He continues to achieve new athletic abilities with his limb, and once he reaches his maximum growth, a new carbon fiber limb will be made. Not traveling by plane turned out to be a great experience, with Will loving the car, meeting people, and traveling across country. Will, who remains S’mores to the Bickleys, is looking forward to his next adventure with Bill. 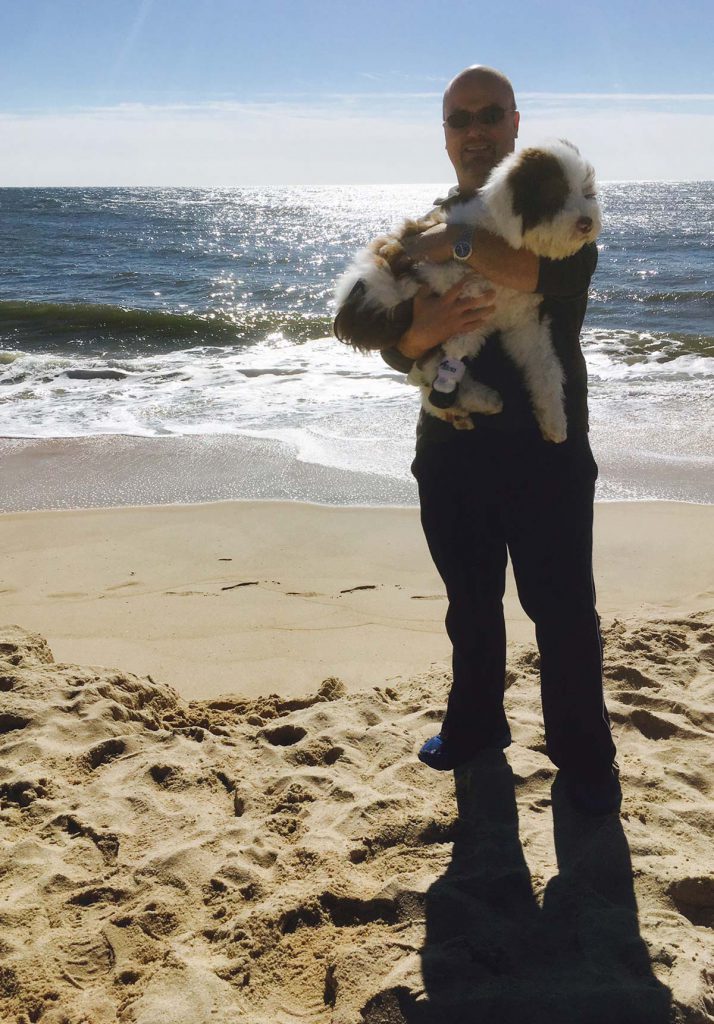